Brave and Beautiful - My Story


I am Brave and Beautiful - a beauty movement that is sweeping the globe. Colbie Caillat started it with her recent song and video called TRY. My blogging friend Megan of Brassy Apple wanted to push this movement along and invited women from all over to share what they looked like without make up and I joined in!! Colbie's song says,
"Take your make up off. Let your hair down... Look into the mirror at yourself,
Do you like you? Cause I like you... "
Megan and her friend Cobi of Peacefrom6pieces have been the team behind this whole project. Their worldwide vision included creating their own video inspired by the song TRY. The talent of Robbins Creative made it possible for them to pull it off. You have to click play and see the beauty and bravery displayed and you might even recognize a few faces in there.


Me along with 101+ other blogging women from different backgrounds, religions, ethnicity's, ages, shapes and sizes have decided to be Brave and Beautiful! You can join in this movement too by sharing what you look like without makeup on. You don't need a blog either! Just tag your photo with #IamBraveAndBeautiful on Instgram and search the hashtag to see who else has joined in. ALSO, if you tag it with a second hashtag - #ColbieTRY we just might be able to get Colbie Caillat's attention since she was the inspiration behind it all!
Are you brave and beautiful?


Being in the Fashion Industry with all the Glitz and Glamor of
Hair & Make up
I think people automatically assume that I am that way.
I'm Not.

Now, don't get me wrong...
I do love my Hair & wearing make up.
I feel Way more Confident in myself when I wear make up.
The teen Years were not good to me... acne became my worst
enemy.
There were days when I would actually stay home from school
because I had a Huge Pimple or 2 that I could not cover up!
H U G E

I remember in the 9th grade I had one so bad on my chin that
I'm pretty sure could have been a Boil but not sure.
Anyways, this thing was H U G E, it was swollen & Red
it took up pretty much my whole chin.  I obsessed over it.
Pinching. trying to get it to Pop so it would go away.
I finally ended up putting a band aid on it & went to school.
Yes, a Band aid.
The HS I went to was Ginormous!
My Freshman class alone was 900+
All in all there were probably close to 4k in the entire school.
I felt they were ALL staring at my chin.
I was asked Several times throughout the day and week
what happened?  Well, the story I told was I got bit by a
Spider.  Yes, I lied.  lol  to save my sanity and embarrassment.
I've NEVER told this story before. It may seem Childish & not
significant now but it still plays a huge role in my self esteem.

I still fight with the enemy today.
-even though I was told it would clear up & go away
as I got older....  Not True!

It's not as "bad" as it used to be but there are
times when I may not want to go anywhere
because of a Huge Imperfection that I can't
cover up nicely with make up.

When Megan invited me to be a part of this Project.
I was ecstatic.  I thought of my Daughter & the fact that she
is currently fighting the enemy in her tween yrs.
As she Prepares herself to go into Young Women's,
an LDS church Program where she is with
older girls, and the fact that at that older age most
are already wearing Make up.
Debating if I should introduce her to "cover up"
to cover the Enemy even though she has not expressed
any interest. Then I thought to myself.
She may not be like me....  the enemy may not be having such
a Huge impact on her self esteem like it did with me.
Her enemy is smaller than mine.


I want her to be herself.  If she likes what she sees in the mirror
without Make up - why would I ruin that?
Some days I like myself with out make up
& other days I don't.

Being in the Fashion Industry is tough.
Yes, we use photo shop on our models  pics.
but only to remove Blemishes & maybe a few other
unwanted "extra" lines on the face.

Ever body wants to look & feel Beautiful in front of the
Camera.  We don't want to look Fake & made up
after the pics. are edited or that could make us Feel that is how
we are supposed to look, and when you look in the mirror
& don't see that you get disappointed.

I don't like doing  "Selfies"
because I don't like taking pics. of my self or having
pics. taken of me....  I know there are a million filters
you can use too.
I just don't feel comfortable or confident.
It is Something I'm trying to work on & over come
& in time I will.

I took this Challenge to push myself out of this Shell / Box
I have created for myself.
I am Brave & I can Do Hard things.

I know I am a Beautiful Daughter of my Heavenly Father
& I know he Loves Me for not what I look like
but for Who I am & What I am to become
with his Help & Guidance
Anything is Possible. 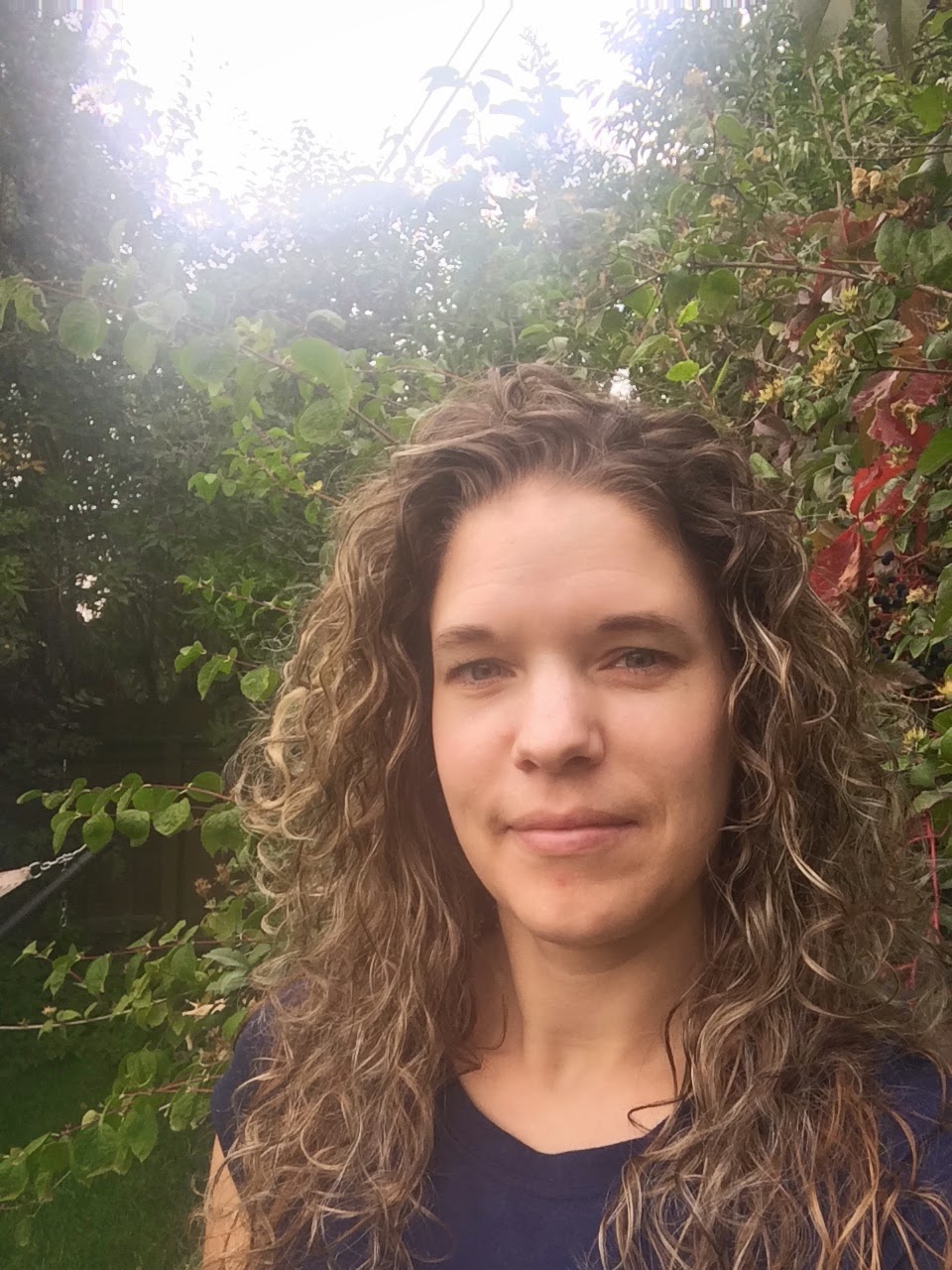 Let's tell the World it's OK to Take your makeup off
& Like yourself! 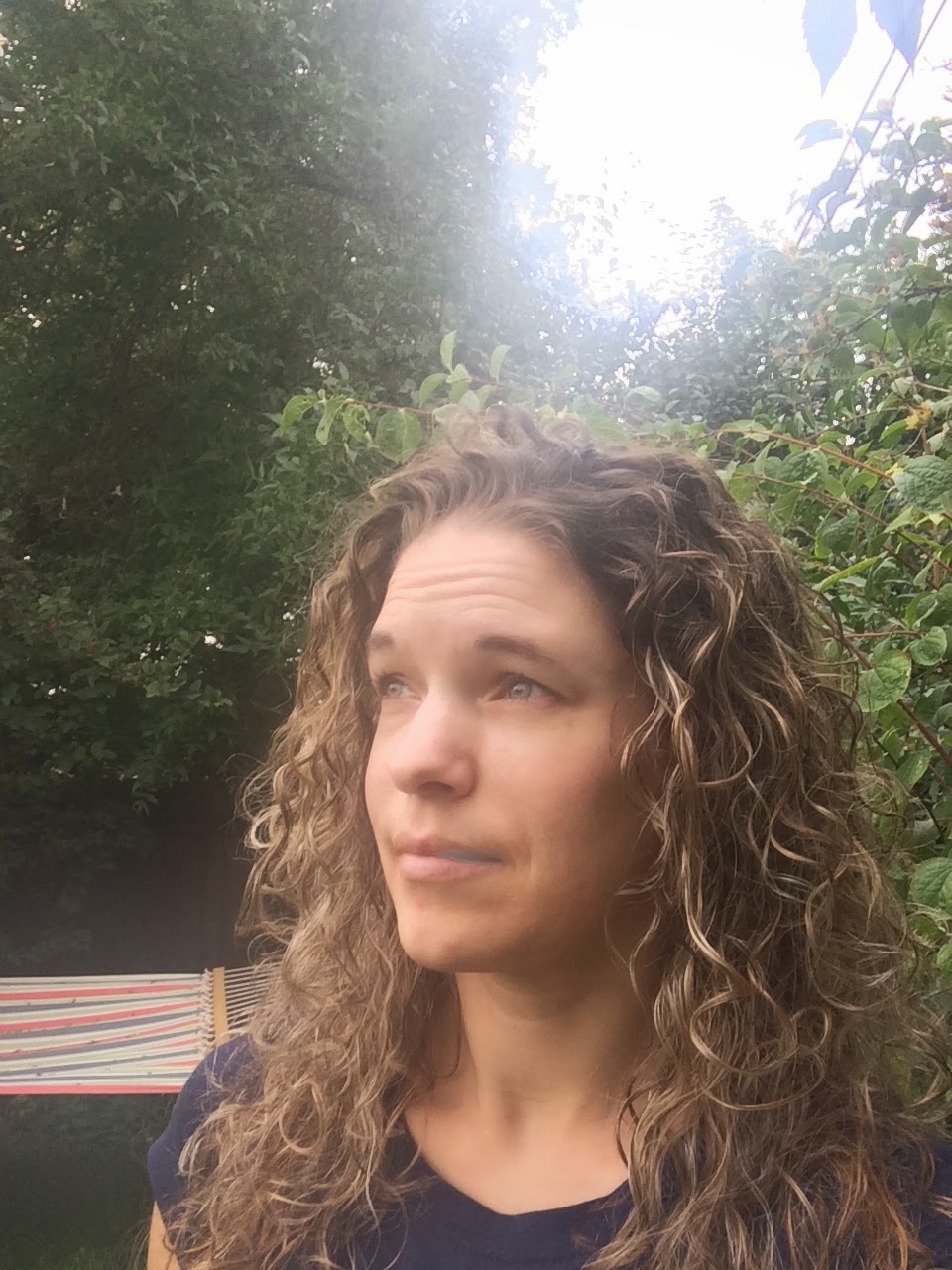 Don't stop here. Get clicking around - its a blog hop! Below are more brave and beautiful women bearing more than their natural beauty. They each have a little bit of their heart to share with you. Some get very personal. Some share stories. For some this was very hard to do yet they gathered their courage and did it anyway. We hope as you click around (and YES pin these different posts!) you will feel the importance of it, the empowering effect it has and that it encourages you in some way.
>>>>>>>Important info! Blog Hops often have glitches the first day. If the link has an ERROR, simply click on the HOME button for each site, or google the blog name next to the link, and you should see their brave and beautiful post there. Links will be updated as soon as possible.<<<<<<<<<<<<

Ready in join in?Snap, hashtag and share! Tag @BrassyApple and @Peacefrom6Pieces if you can too!
Also follow our Bravery and Beauty PINTEREST board for more inspiration!
Posted by Novae Clothing at 10:04 AM
Email ThisBlogThis!Share to TwitterShare to FacebookShare to Pinterest 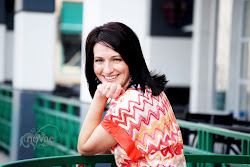 Tom's Home away from Home